What is Operational Resilience?

Operational Resilience begins with a philosophical change in the way we approach the human element of our operations.

The basic pursuit of operational resilience is to form, measure, sustain and improve a system involving human beings interacting with equipment in an environment that responds predictably and reliably in order to achieve its designed function or objectives including efficiency, profitability, quality and safety. 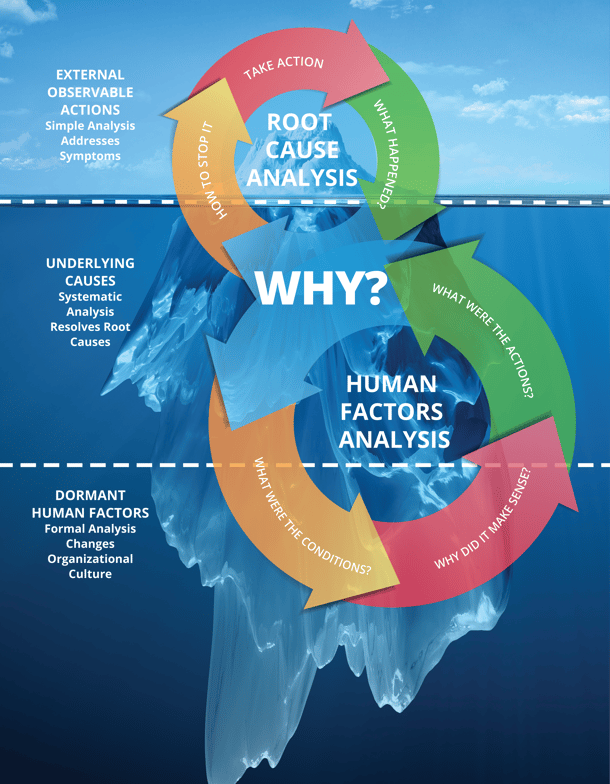 The term resilience has various meanings depending on context, but generally refers to the ability of a strained body to return to its design. It can be used to describe elasticity in material to retain its shape, people to recover from misfortune, ecosystems to respond to climate variation and cultures to endure through clashes with other belief systems. In industry, it is most often used to describe an organization’s ability to alter operations in the face of changing business conditions in order to remain competitive.

In an operational setting, resilience effectively illustrates a system’s ability to respond to anticipated and unanticipated disruptions and operate within its designed parameters. When we add the socio-behavioral component to that functional design, a resilient operational system becomes one that can absorb human error and retain or reshape to its predictable and reliable state.

Operational resilience is the product of managed risk of human error. Resilient operational performance illustrates the ultimate aim of finding the balance between safety and productivity. The solution begins with leadership’s commitment and peaks when everyone in the organization, especially supervisors and front line operators, understand the influence of human factors in their operations.

Learn more about the different methodologies of Vetergy here.

Have some ideas on this thought leadership article you'd like to share?  Let us hear from you below!

READ ALL ARTICLES
The Best (not so) Little EHS ...

Vetergy was proud to be an exhibitor, presenter, and sponsor at the recent 2022 Texas/ Louisiana ...

0 Comments
Vetergy is Heading to Galveston!

Vetergy Group is heading to Galveston, Texas, from June 6th through the 9th for the Environmental, ...

0 Comments
Who Are You Going To Blame?

People gathered in Baton Rouge, Louisiana on April 6-7, 2022, for the American Society of Safety ...

0 Comments
The Truth Behind Operational ...

The basic pursuit of Operational Resilience is to form, measure, sustain and improve a system ...

0 Comments
What is Vetergy Group's ...

In contrast to the individual-centered view, Vetergy Group's approach to creating operational ...